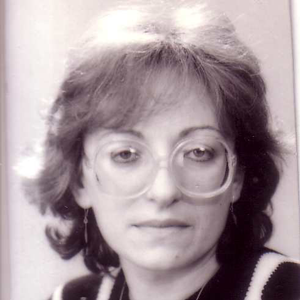 Iskra Yosifova (1954-2005) was born in Cherven Bryag. In 1972-1973 she studied sociology at the Institute of Economics in Sofia but in 1978 graduated Cinema and TV Directing at the Krastyo Sarafov Higher Institute of Theatre Art (VITIZ) as it was called until 1995, in the class of Georgi Dyulgerov and Hristo Hristov. She made her debut with the film Voyage (1980) which she co-directed with Malina Petrova. She has made two more feature films – Love therapy (1986) and Cruel and innocent (1989).

She has also made a number of documentaries, some awarded nationally and internationally. Her film The wall (1988) about John Lennon was to turn into a symbol of rebellion against any conformism.