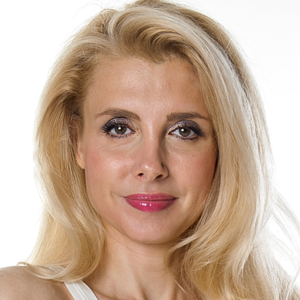 Magdalena Ralcheva was born in 1968. She has graduated Film and TV Directing at the Krastyo Sarafov National Academy for Theatre and Film Arts in the class of Prof. Hristo Hristov and has worked as assistant and second director to Ivanka Grubcheva. She made her feature film debut with Something more about love (2010). In 2011 the film received five Bulgarian Film Academy nominations. That same year it won three awards at the 14th Berdyansk International Film Festival, Ukraine: for best scenography, best composer and best costume designer.

Magdalena Ralcheva makes industry and promotional films. In 2013 she founded the Golden Linden International Film Festival of New European Cinema in Stara Zagora and has been its director ever since.