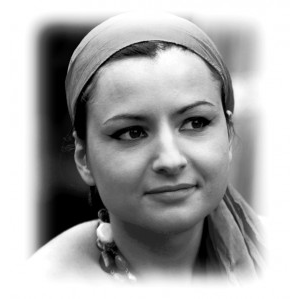 Mihaela Komitova graduated directing at the Cinema, Advertising and Show Business department of New Bulgarian University in 2011. She has several short films to her name, among them Infinito and The room. Her feature film debut 11th A grade (2015) was in the competition programme of the 33rd Golden Rose National Film Festival - Varna, 2015.

- Award of the Bulgarian Film Academy 2016 for sound