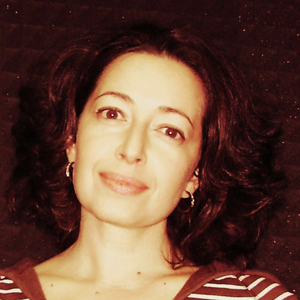 Sylvia Pesheva was born in 1976 in the town of Koinare. In 2000 she graduated Film and TV Directing at the National Academy for Theatre and Film Arts“Krastyo Sarafov” in the class of Academician Lyudmil Staykov. She made her debut with the feature film Crazy day (2004) which won several awards at the Golden Rose Bulgarian Feature Film Festival, Varna, 2004 - among them for youngest participating film director. She has made TV shows and documentary series.