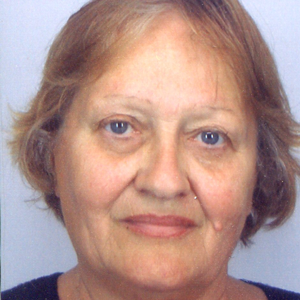 Varya Shiekova was born on 17 January, 1946. She graduated the First English Language School in Sofia and then Oriental Studies at the St. Kliment Ohridski University, Sofia. She studied singing with vocal pedagogue Tsvetana Subeva.

In 1971 she was admitted to the Academy of Film and Television Arts in Babelsberg, Germany where she majored film and TV directing. She graduated in 1976 with the film The shameless, based on a short story by Vasily Shukshin. The film was selected to present the Academy at the 1976 Leipzig film festival and was bought by East German TV.

As of 1978 she worked at Boyana Film Studios and was involved in the making of numerous films by Borislav Sharaliev, Vasil Branev, Yanush Vazov and Vulo Radev as assistant and second director; she has also worked on German, Polish, Hungarian, American, Russian and other production made in Bulgaria.

In 1990 she made her debut with On the other side of the sun.

In 1991 her documentary Anxious land was invited to take part in the Leningrad Documentary Film Festival.

After Boyana Film Studios was closed down, she worked as editor, translator and journalist for the newspapers Women’s Paper , Home Remedies and Personal Drama.