Calendar of Cultural Events of Sofia City Municipality for 2016 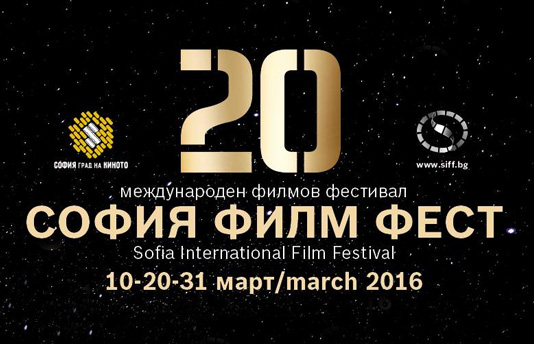 Sofia Film Fest is the largest international film event in Sofia and Bulgaria. Every year in March the festival showcases the best of the world cinema of the past year, presents different thematic programs - new Bulgarian cinema, cinema of the Balkan countries, retrospectives, thematic exhibitions, acquaint Bulgarian viewers with the greatest contemporary filmmakers.

Having started as a modest thematic music festival today Sofia Film Fest is in ranking of the "Variety" magazine of the top 50 world festivals. 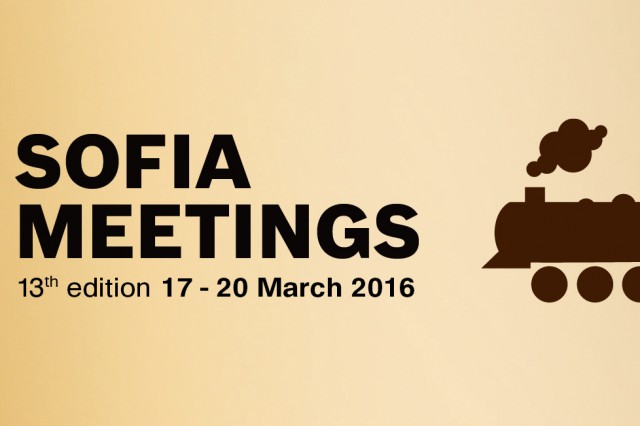 Sofia Meetings is an international forum for co-productions and is inseparable from Sofia Film Fest. The forum aims to help debut authors in the realization of their first, second or third feature film. The forum program includes many lectures, meetings, opportunities to build future partnerships. 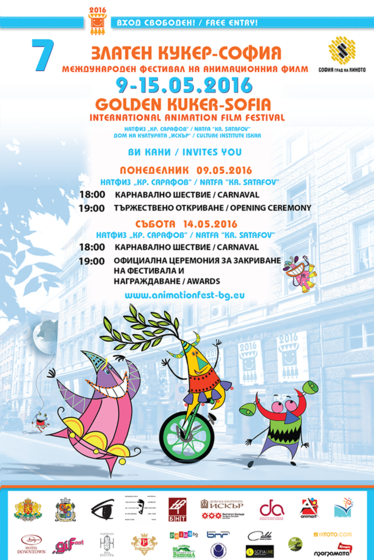 The International Animation Film Festival "Golden Kuker" has existed since 2010. It is the first specialized animation festival in Bulgaria in the new century. "Golden Kuker" supports young animators and animation students, providing them space for meetings and opportunities to participate in master classes, seminars and exhibitions. 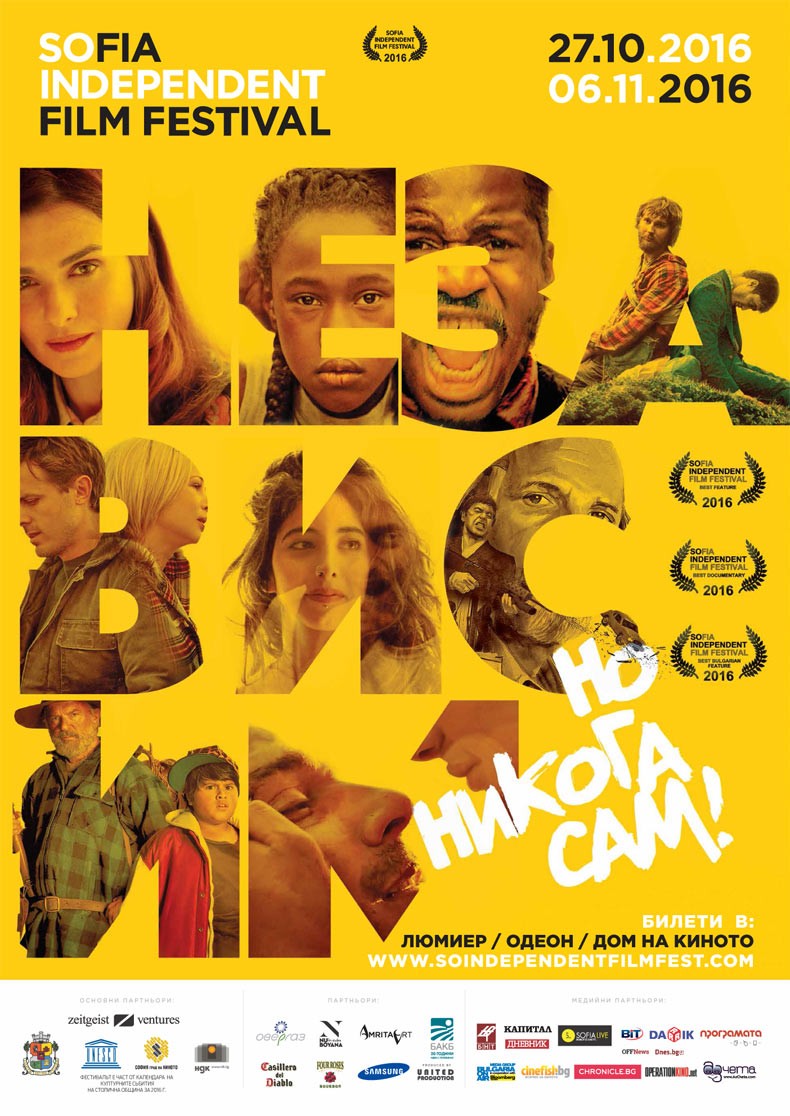 So Independent Film Festival is the sole of its kind with its two editions within each year, held in New York and Sofia. Its mission is to build a cultural bridge between Bulgaria and America by presenting the best of the contemporary Bulgarian and regional cinema in New York and the best of the American independent productions in Sofia. One of the objectives of the festival is to establish a platform for contacts and promotion of future co-productions.

Cinemania was launched in 1987 under the name of "World Film Panorama". In the last years of the totalitarian regime the festival presented films which were not shown in cinema theaters, titles mostly of the European, Russian and American independent cinema. After the democratic changes, the festival changed its name to "Cinemania" but continues to show a highqualitative, non-commercial cinema, as well as classic works of the film art.

In the Palace Sofia

International Festival of the Short Film

It is an International Festival, specialized in presenting short films of up to 27 minutes, the new media and digital arts. Its major purpose is to promote the contemporary short film art in Bulgaria, to support its development, to provide opportunities for young filmmakers and established professionals. Launched in 2003 as a competitive student festival, nowadays it is the largest and most prestigious short film festival in Bulgaria and the region.