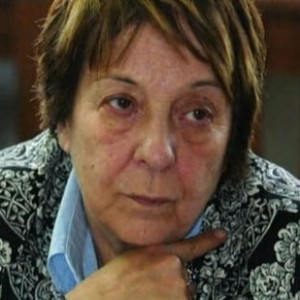 Maya Vaptzarova was born in 1944 in the town of Bansko. She graduated from film directing under Istvan Szabo in Budapest in 1969. She was assistant in some of the films of Miklós Jancsó, Zoltan Fabry, Carol Mack. She worked as a film director at the Studio for popular science and documentary films "Time". She has published seven books - poetry, novels, memoirs and documents. She has made more than 100 documentaries, popular science and TV films, as well as three feature films. Her films have won awards at national and international festivals. False stories (1976), composed of the novels 5 +1 and Duel 77, won two awards at the prestigious film festival in Mannheim, Germany.