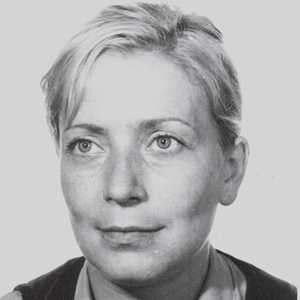 Maria Ruseva, feature and documentary film director and publicist was born in Sofia on 27 September, 1943. She graduated Bulgarian language and literature at St. Kliment Ohridski University, Sofia and the Caragiale Academy of Theatrical Arts and Cinematography, Bucharest. For seven years she worked at Boyana Film Studio as second director and stage director, she has worked at the Ekran TV Film Studio (1978 – 1990), and, until 1993, at the Bulgarian National TV as director.

No tes on the Bulgarian uprisings (1976)

The name of freedom