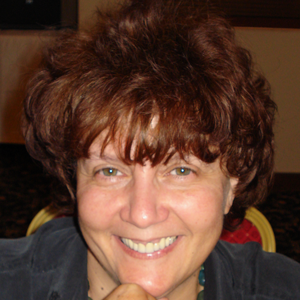 Nadya Staneva was born in Sofia in 1961 to a family of filmmakers. Her father Lyuben Stanev is an author and scriptwriter and her mother Veneta Staneva is second director. She graduated Film and TV Directing at the National Academy for Theatre and Film Arts “Krastyo Sarafov” in 1985. She made her debut as director with the feature film Sofia story (1989). After the democratic changes in Bulgaria, in 1989 she translated films and TV series from English, she has also occupied different positions at the Peace Corps in Bulgaria. She has a company for Bulgarian language and culture training for foreigners living in Bulgaria and consulting.