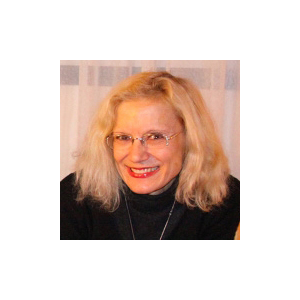 Natalia Piskova was born in Sofia in 1957. She graduated a piano master class at the Bulgarian Music Academy and directing classes at the All-Russian State University of Cinematography (VGIK), Moscow with Gleb Panfilov. She has worked as assistant and second director on films by Irina Aktasheva and Hristo Piskov as well as films by Mariana Evstatieva. Her feature film debut Live dangerously (1989) has been aired by TV channels abroad; its broadcasting rights have been sold in a number of European countries.

After 1989 she worked at Bulgarian National TV where she made music and youth shows and series of documentaries. She is currently employed as expert at the Sofia City Library.